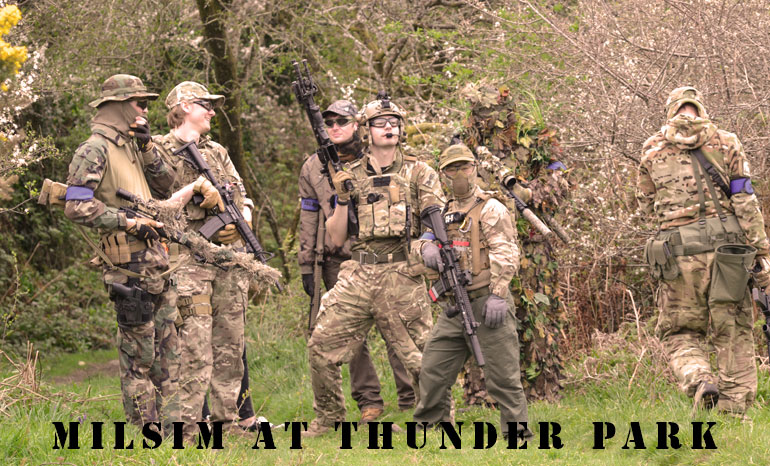 2017 – Madagascar sees a new government in power. The Barta Party are now the leading political power in this African region, with a massive 87% vote for the party during the election count. With their promises feeling too good to be true, it leaves some of the local populace worried as to their real agenda. With the party fulfilling some of their promises within the first month of being in power, perhaps they were wrong to suspect their new government.

2018 – The party has become corrupt and are slowly moving armed forces out into the local provinces and townships, taking whatever they desire, bullying the locals into giving up what little possessions they had, mostly by force. Quickly taking control of many cities, and even entire regions, there are not many places left for the Barta Party to force their new regime on.

January 2019 – The small township of Joffreville are resisting to fall in line with the government. Having been bullied relentlessly, and even had some residents kidnapped, the recently elected town elder has called for assistance from NATO. Things are not always what they seem though. Some high level military personnel have embedded themselves in the population to try and brain wash the locals into loving their corrupt government.

March 12th 2019 – Having decided that the Barta Party are becoming a global security threat, NATO are making final preparations to insert three highly trained sections of infantry personnel into the country. Aiming to build a positive relationship with the civilian population, provide aid, find intel, and eliminate any hostile elements in the region.

March 15th 2019 – Having found a good site for a Forward Operating Base in Joffreville via drone reconnaissance, NATO orders a Special Forces section to infiltrate the country via HALO drop during the dead of night to clear and secure the building and its surrounding area in advance of the major force being sent in.

March 16th 2019 – Having received comms from the SF team in country, the remaining personnel load into Chinooks and make their way to Joffreville to begin ‘Operation Lion’s Claw’… ‘Operation Lion’s Claw’ is a milsim style event set in an alternate timeline to our own. Being more story based than your standard skirmish event, and following more strict rules regarding ammo limits etc., it’s not an event for everyone, but for those that take part, it can definitely feel like a more rewarding game. Organised command structures, following orders, rules of engagement and even in game effects can make for a more immersive and enjoyable experience than your standard game day that you attend every weekend. This will be Thunder Park’s second milsim style event, and is very much still in a trial process. We are trying multiple milsim styles, and seeing what works best for the site. 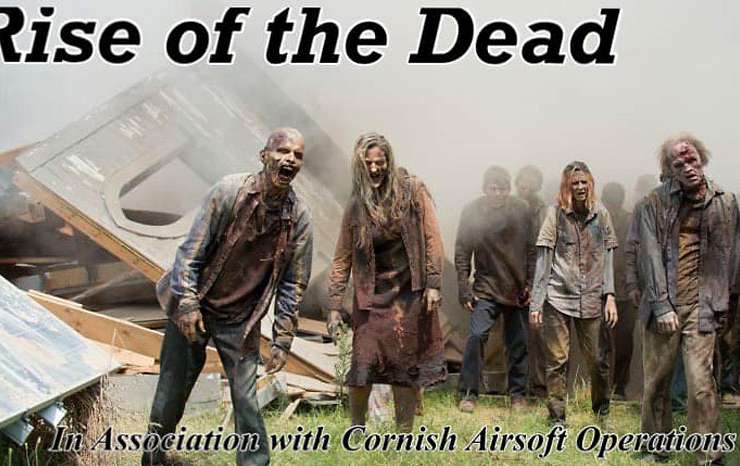 Rise Of The Dead – Thunder Park

You can find out more about which cookies we are using or switch them off in settings.